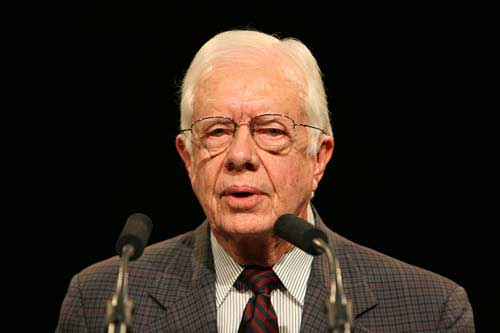 Zondervan has already released a Christian children’s book inspired by Carter, Gift of Peace: The Jimmy Carter Story (ISBN: 031072756). The book was authored by Elizabeth Raum and published under Zonderkidz. It is a child-friendly biography of Carter’s life.

A trade book and Bible title are two books in the three-title deal waiting to be released.

Says Carter, “I’m excited to introduce these new titles, and my prayer is that God will use them to touch the hearts and minds of readers.”

‘Black Panther’ Movie: Theaters To Watch It In Memphis