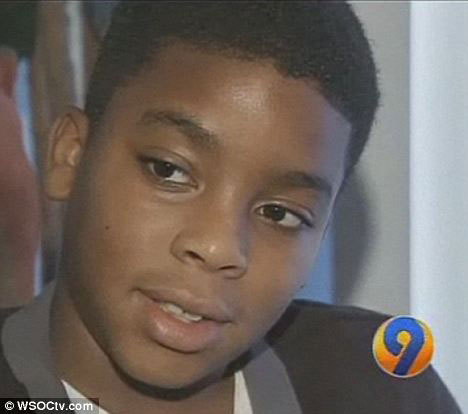 It seems like one elementary school has taken the word “cute” and has deemed it as cause for sexual harassment.

A 9 year-old boy named Emanyea Lockett, who attends Brookside Elementary in Gastonia, North Carolina, was suspended and punished just for using the term ‘cute’ while talking to another student about a teacher. Apparently, a substitute teacher heard Lockett talking to the other student calling his teacher Miss Taylor ‘cute.’ For punishment, the 9 year-old was suspended from school for two days.

The teacher, who reported Emanyea Lockett, felt that he was being ‘inappropriate’ although it was not directed at her and the Principal seemed to have sided with the teacher and called Lockett’s mother, Chiquita Lockett, claiming it was a form of “sexual harassment.”

Since the story broke, it has created a public dispute due to the 4th grader only saying the term ‘cute.’

According to Wikipedia sources, the victim doesn’t have to be the person directly harassed, but can be anyone who finds the behavior offensive and is effected by it. So the substitute found the 9 year-old saying the word cute as offensive?

So does the word “cute” effect you? How about, “she is so cute?”

Feel free to chime in and share your comments.