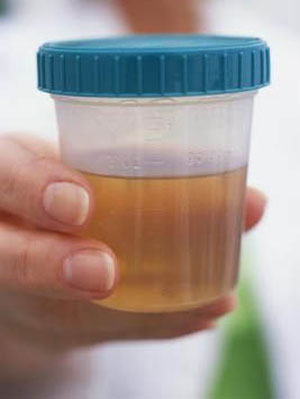 How would you like to be jobless and drug tested? It seems that the leadership in the House of Representatives is wanting to propose that anyone receiving unemployment benefits should be drug tested.

According to reports, U.S. Rep. Jack Kingston wants those receiving unemployment benefits to submit to drug testing screenings before they receive said benefits.

The drug testing would consist of an assessment questionnaire approved by the National Institutes of Health and those who are identified as likely to be drug users would be subjected to random drug testing for the length of time they receive assistance via unemployment benefits.

If you fail, it could be costly to you. The failing applicant would have to foot the cost of the test and would be subjected to an additional test at their own expense.

Kington claims that his bill will give those who are looking to re-enter the job force an incentive to insure that they are preparing themselves to re-enter.

Meanwhile, Kingston’s proposed bill has one co-sponsor, Jim Lankford, R-Oklahoma and Representative Kingston hopes to round up more to support it.