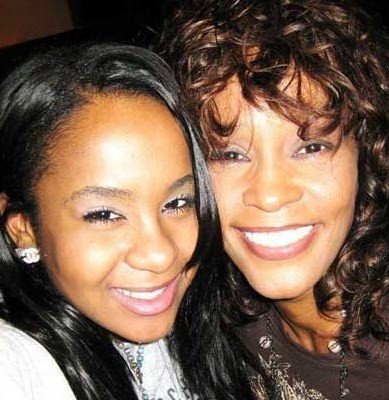 In shocking music news, the great musical icon and singer Whitney Houston was found dead on Saturday February 11, 2012 in her Beverly Hilton hotel room in California.

Whitney’s body was reportedly discovered by her hairdresser, after the hairdresser and other entourage began getting concerned after the singer was in the bathroom for over an hour.

The bodyguard, who was there a part of the entourage, reportedly tried reviving the singer, as well as arriving paramedics did also but they were unable to bring the singer back, who was evidently, at that point, beyond saving.

Whitney Houston, the most awarded female singer of all time according to sources, was pronounced dead on February 11, 2012 at 3:55PM.

Not long after passing, the singer’s only child, daughter Bobbi Kristina Brown was reportedly rushed to the hospital and treated for anxiety earlier today (Feb. 12).

Whitney was scheduled to appear at The Grammy Awards today but will now reportedly be honored by singers Jennifer Hudson and Chaka Khan.

The Grammy Awards is set to air tonight live on CBS  at 7PM CST from the Staples Center in Los Angeles.