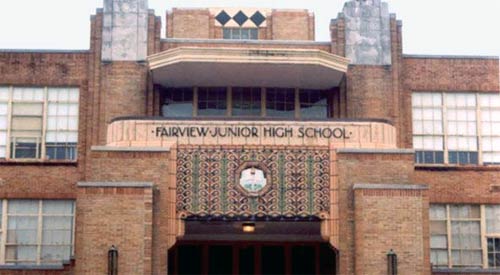 A 13 year-old Memphis teen boy is suffering from a concussion, facial fractures and broken bones to his legs after allegedly being chased by four Fairview Middle School students. The young teen, Devon Saulsberry, reportedly ran into traffic after trying to get away from two of the boys, which led to him being struck by a car and being severely injured.

According to WREG, the two boys that chased Saulsberry has been accused of bullying another student the day before and had been suspended only to be allowed to return to school on Thursday to take their TCAP exams.

Meanwhile, Saulsberry’s parents Patrick and Denis Saulsberry are furious over the incident and told reporters that a letter was sent out the next day about the accident, but it didn’t mention the fight that had occurred.

According to Memphis City Schools, they couldn’t release more information due to police investigating.

Currently, Devon Saulsberry is still in the hospital after receiving knee surgery and has no memory of the accident.