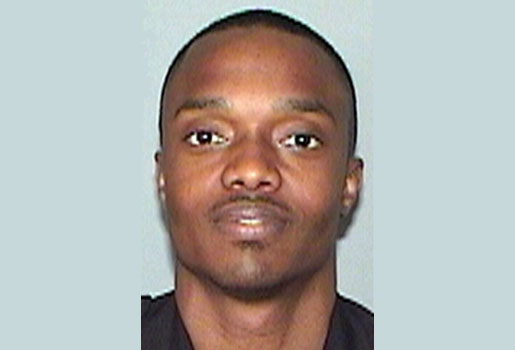 A Memphis police officer, along with a handful of prostitutes, have been arrested on charges of prostitution and sex trafficking.

While officers are sworn to uphold the law, protect and serve, Sean McWhirter, 30, has been charged with serving up prostitutes from Memphis to Mississippi, literally.

According to a release by the Department of Justice, McWhirter was transporting women from Memphis to a hotel in Tunica, Mississippi “for the purpose of prostitution.”

When McWhirter and the women arrived at the hotel, this time, if there were other times, they were busted by Special Agents and Task Force Officers of the FBI in a sex trafficking sting operation.

McWhirter was allegedly offering sex with the girls for $50 each.

Officer McWhirter, who is currently out on $50,000 bail, has been relieved of duty with pay, while an investigation is pending.

If convicted, Officer McWhirter faces up to 10 years in federal prison and a fine of $250,000.