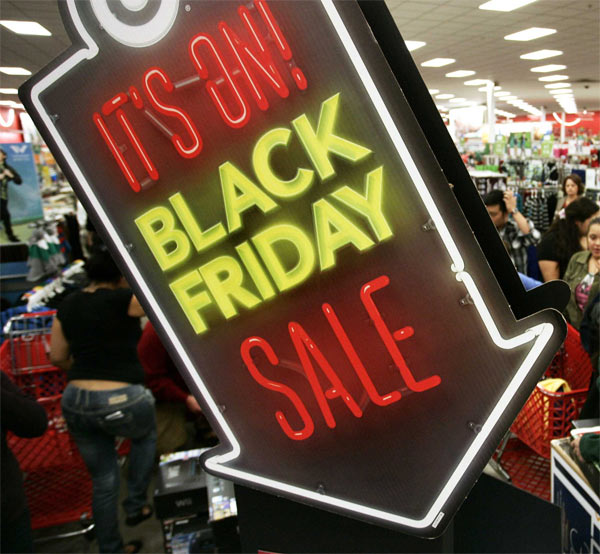 Despite the news of fight breakouts at retailers such as Wal-Mart, customers are still shopping and may outperform analyst numbers during the Winter holiday season.

The Black Friday sales and soon to come Cyber Monday have already got an early start with many retailers and online retailers starting as early as Tuesday, November 26th to get a head start.

Many stores such as Wal-Mart decided to open early on Thursday (Thanksgiving Day) for customers in an effort to beat out competitors, while others stuck with their mid-night openings and sales.

Wolfchase Galleria in Germantown, TN opened on Thursday at 8PM for 25 hours of Black Friday sales, while the Oak Court Mall in East Memphis near the University of Memphis decided to open at 12 midnight on Thursday.