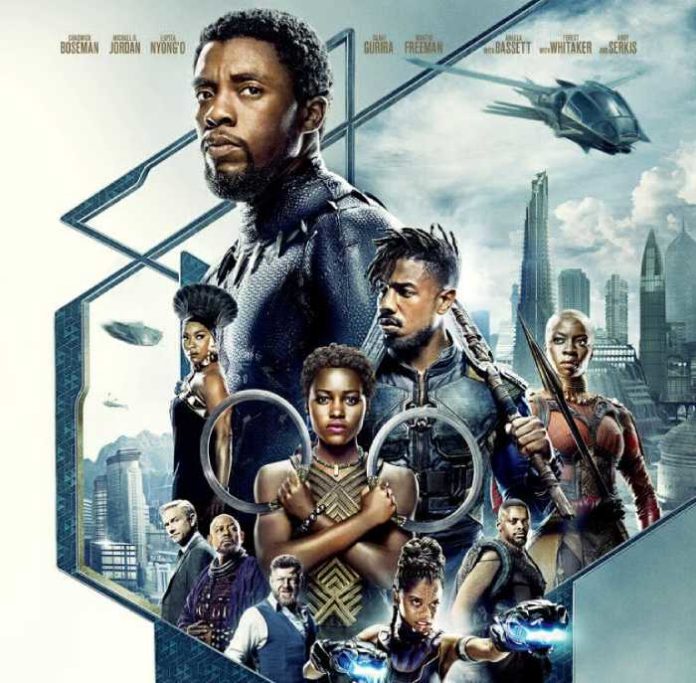 The Black Panther movie seems to be the most anticipated film in movie history. The film has already broken records before it has even released.

The movie, which features a superhero like non-other before, is expected to release on February 16, 2018.

You can catch the movie during opening weekend at the following theaters: