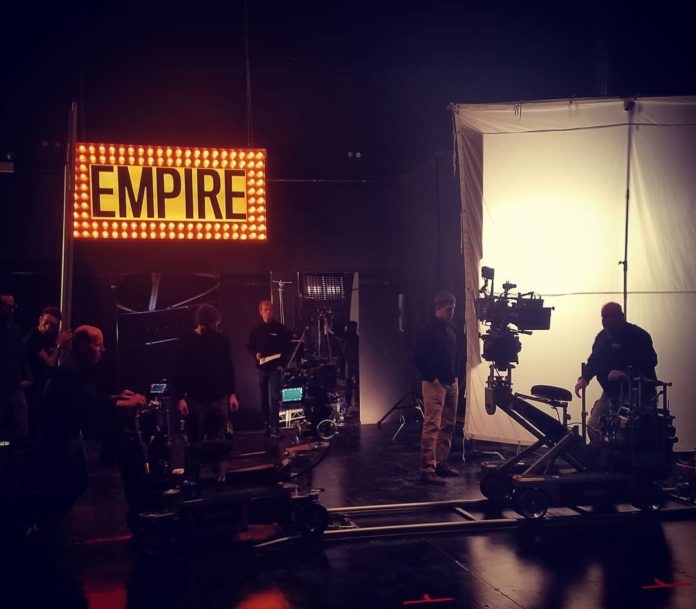 Memphis born film producer and movie director Craig Brewer is back at it again directing the popular TV series Empire.

Craig Brewer, who’s notorious for his films Hustle & Flow, Black Snake Moan, among others, shared the trailer in a post over the Internet.

If everybody remembers, because it is unforgettable, Hustle & Flow was a movie about the hip-hop industry in Memphis which portrayed actor Terrance Howard as a rapper and pimp along with his entourage which included actress Taraji P Henson and others.

The Memphis director posted recently on his Instagram the episode for “Empire” which, according to him, returns March 28th on FOX.

Check out what he shared below.

Check out the trailer for the #Empire episode I wrote and directed. Empire returns March 28th on FOX.

‘Black Panther’ Movie: Theaters To Watch It In Memphis