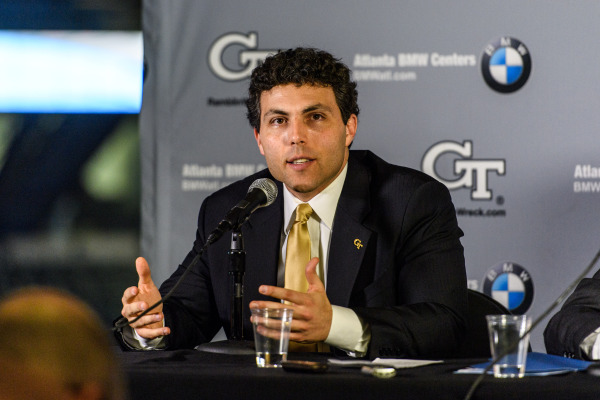 A University of Memphis former basketball coach, Josh Pastner, has had a sexual assault lawsuit filed against him.


The charges stem from when the former head coach was with the University of Memphis.

Former Georgia Tech booster Ron Bell and his girlfriend, Jennifer Pendley, alleges that there was abuse involved while Pastner was working with the University of Memphis.

According to Pastner, who filed a defamation lawsuit against the couple, he claims that they are trying to blackmail and defame him.

The counterclaim by the couple claims that Pastner sexually assaulted Pendley in February of 2016. The claim goes on to state that in 2017, while at Georgia Tech, Pastner would squeeze her butt and fondle her.