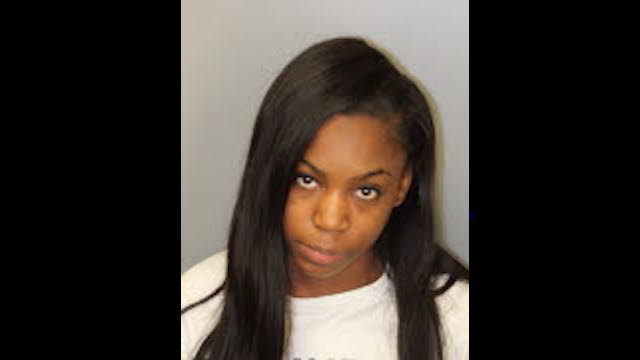 According to Memphis authorities, a teen was found guilty of second-degree murder after she fatally shot another woman killing her and her unborn child as well as another victim.

For the triple murder, Shelby Isaac was sentenced to 24 years for Tate’s murder, four years for Thomas’ murder and an additional two years for the unborn child.

Therefore, Isaac was sentenced for a total of 30 years for the hair weave murder which occurred in 2016, according to authorities.