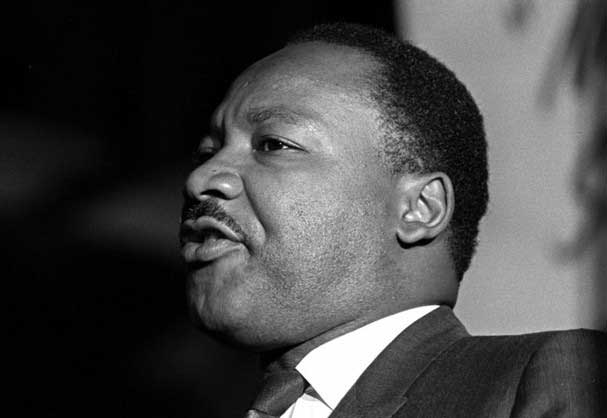 Memphis, TN is taking the initiative to have a part of Linden Street renamed after the late civil rights activist Martin Luther King Jr who was slain in the city in 1968.

On last month, the The City Council made the request to the Land Use Control Board and on next week, it will be up to the board to give it the green-light.

If approved, the street “Dr. Martin Luther King Jr. Avenue” will extend from Danny Thomas Boulevard to Wagner Street near the Mississippi River at South Riverside Dr which is reportedly over 3,700 feet.

Currently Memphis doesn’t have a street named after Martin Luther King Jr and according to the city’s Office of Planning and Development, Memphis is one of the few large cities without a street that is named after King.

Although Memphis does have signage on Interstate 240 in Midtown, it is stated to be celebratory and not truly accredited.

Martin Luther King, Jr King was assassinated on April 4, 1968 at the age of 39 in Memphis, Tennessee by James Earl Ray while standing on the balcony at the Lorraine Motel. King was in Memphis in support of sanitation workers, who were on strike for unequal wages and working conditions.