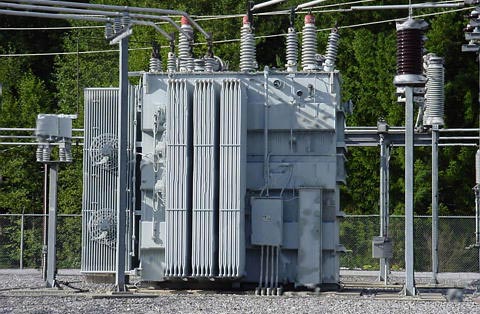 On Saturday, Memphis firefighters and Memphis Light Gas and Water (MLGW) crew were called on the scene after a transformer exploded at a power substation and a gas line broke following a storm on late Friday.

The same storm which brought gusts of winds left more than 10,000 people without electric power due to other transformers exploding throughout the city.

Meanwhile, the transformer explosion which occurred Saturday, occurred near the intersection of McLemore and Florida in the South Memphis area.

Luckily no one was injured and Memphis firefighters were able to gain control of the situation.

Currently, MLGW as well as the fire department are investigating to determine what caused the fire.