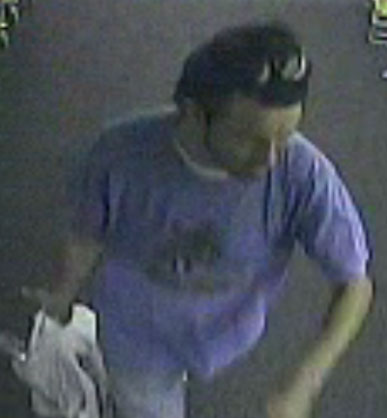 Memphis Police believe they have identified a man caught on camera as the serial rapist behind multiple rapes in Cordova.

The man, believed to be the rapist that police are seeking, is accused of raping and attacking six or more woman in Cordova, TN over the last 10 years.

Reportedly DNA is linking the accused rapist to the crimes.

The accused rapist was caught on surveillance video camera using a credit card of one of his latest victims, who in 2010, the man allegedly held at knife point around her throat, sexually assaulted her, and stole her credit card.

Anyone with information leading to the capture of this serial rapist, is asked to call CrimeStoppers at 901-528-CASH. 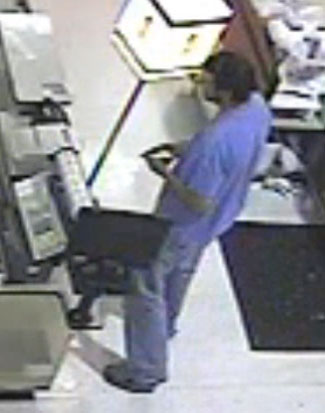 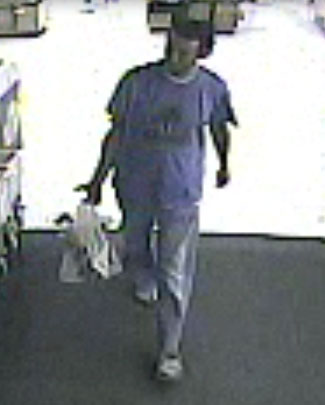 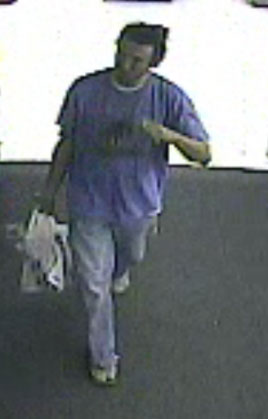 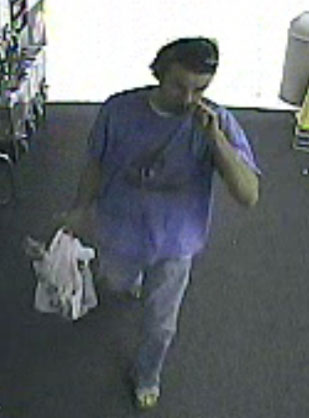